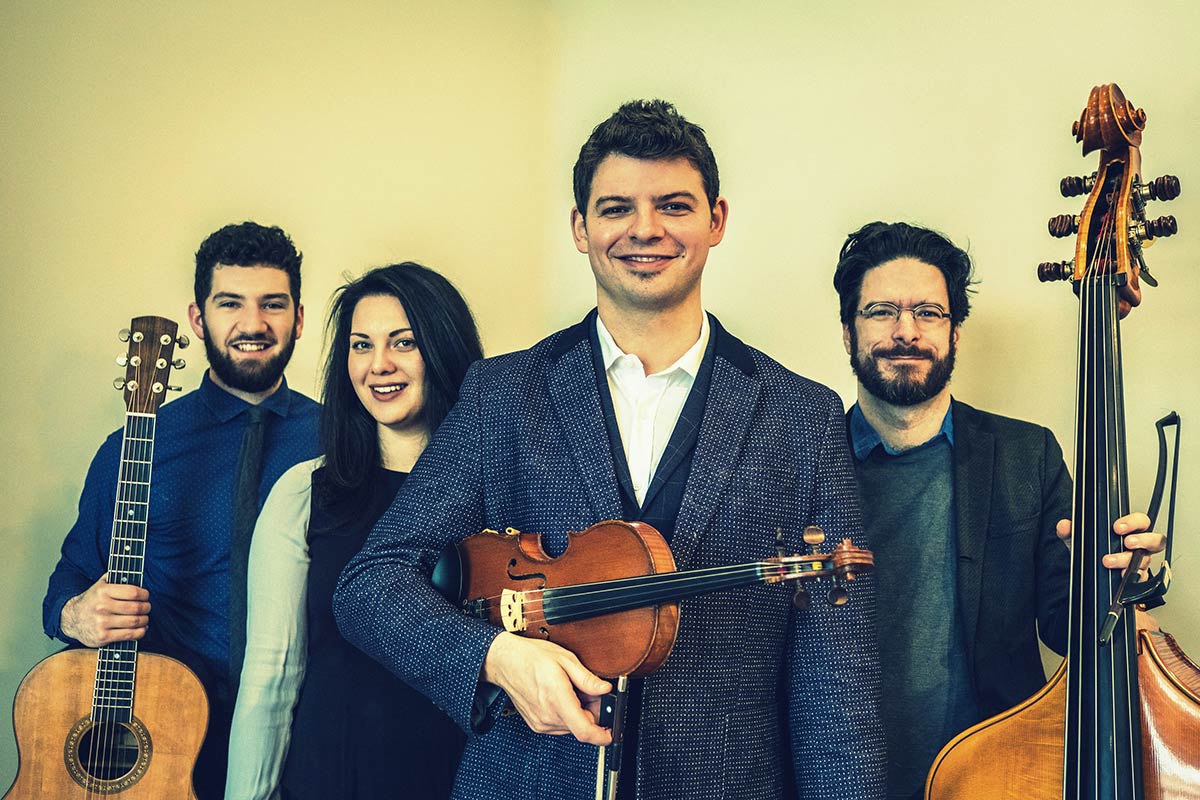 Shane Cook is a master of the Canadian old-time fiddle tradition. The recipient of multiple Grand Champion titles, a Grammy nominee several times, performing across North America and far abroad, Shane will captivate you with his danceable playing that is as adventurous as it is technically thrilling. Shane is part of a four-member group named The Woodchippers, who rely on their foundation in the traditional music, song and dance of Ontario, yet also draw on styles as broad as Celtic, folk, roots, bluegrass and swing.

Thank you to our sponsors: