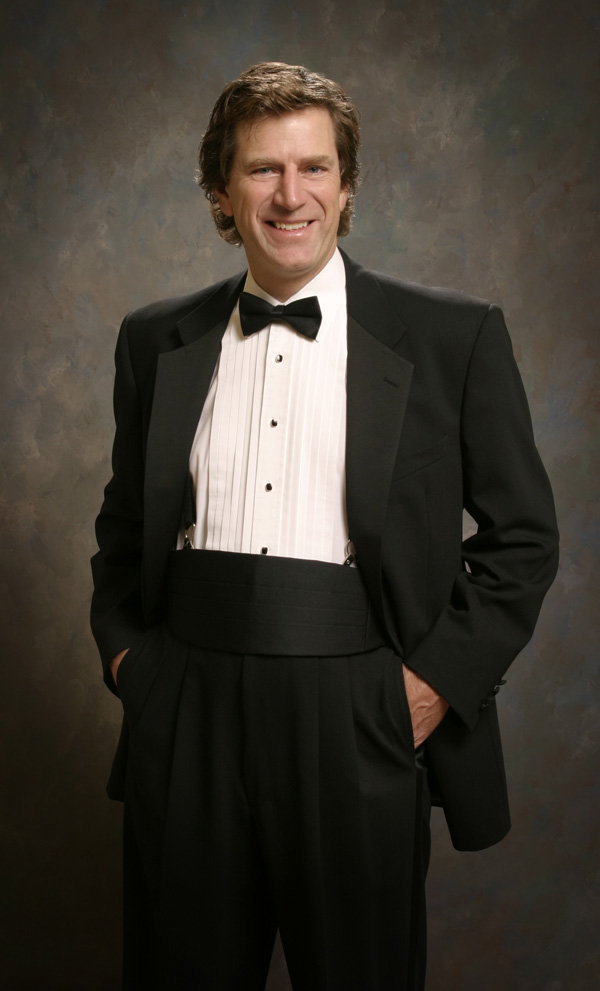 Philip Sarabura is a highly accomplished musician with a great variety of interests. He is a conductor, violinist, and organist of distinguished stature, highly experienced in all three areas.

Growing up in Toronto, Philip was fortunate to attend, and graduate from, the renowned St. Michael’s Choir School. Being immersed in music every day for ten years laid the foundation for a life devoted to a highly successful career as a classical musician. He emerged from the Choir School a talented and promising violinist and organist.

While attending university in London, Ontario, Philip’s professional violin career was forming. In addition to becoming a regular fixture in Orchestra London’s violin sections, he was accepting numerous freelance engagements across southern Ontario. He was soon to continue with more intensive training and practical study, as well as maintaining a busy freelance schedule. Throughout the nineteen eighties, he participated in professional training orchestras and master class programs, and in particular, spent a great deal of time at the Banff School of Fine Arts. There he was able to study and work with many of the world’s leading musicians, from which he emerged not only a highly regarded violinist, but a complete musician of deep knowledge and keen instincts.

In the later eighties, Philip made Hamilton, Ontario his home. His trio of performance skills was soon to become fully established.
Philip’s career as a violinist continued. In 1989 he became a full-time member of the Hamilton Philharmonic Orchestra, a position he still holds.

He began his return to the organ when he was named Organist and Music Coordinator at St. Ann’s Roman Catholic Church in Ancaster, Ontario. SInce then, Philip earned the highest professional certification available for organists in Canada, becoming a Fellow of the Royal Canadian College of Organists (FRCCO).

Philip’s distinguished career as a Conductor began with the McMaster University Choir when he was named the Choir’s Conductor and Music Director. In the sixteen years that followed, the Choir became an organization of great artistic distinction, singing a vast array of repertoire, with an ongoing relationship with Hamilton’s professional orchestra, the Hamilton Philharmonic. Accolades from music critics, professional musicians, and the general public constantly grew with the Choir’s artistic development under Philip’s direction, becoming known as the Choir that could “do it all”, and do it on a professional-quality level.

During his tenure with the McMaster Choir, Philip began to expand his conducting interest in the orchestral field. He conducted a number of Canadian orchestras, including the Hamilton Philharmonic, Orchestra London, Saskatoon Symphony, and the Canada Pops Orchestra.

In 2008, Philip was named the Music Director and Conductor of the Brantford Symphony Orchestra. The 2017-18 BSO season marked a decade of exciting performances and artistic excellence. 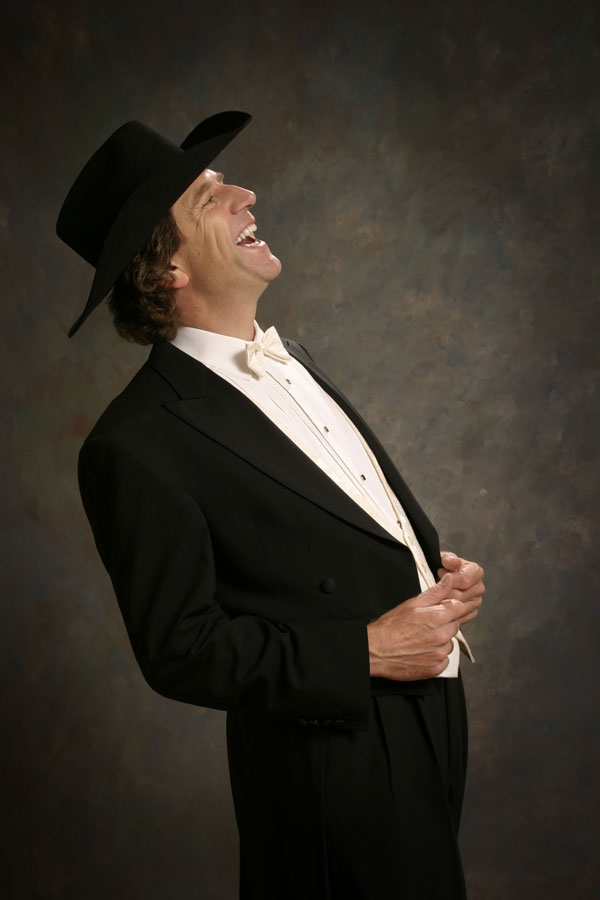